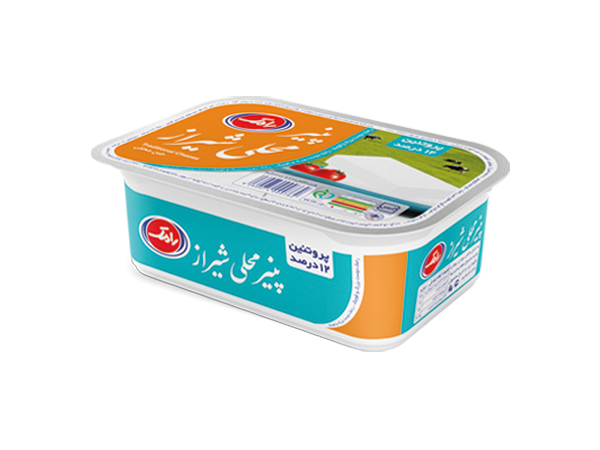 For many years, a particular type of traditional cheese has been produced in the southern regions of Iran. In this product, unpasteurized milk is used. To begin the procedure, yeast is added to cow’s milk immediately after milking and then after creating a clot, it enters brine (salted water). Though this type of cheese has been very popular among the people, with the advancement of medical science, it became clear that the agent of chronic malaria and tuberculosis are transmitted through raw milk, and on the other hand, they can be easily eliminated by pasteurization heat. so the consumption of this type of cheese when traditionally produced is not approved at all. Ramak traditional cheese has the same old familiar taste but without the risk of dangerous diseases.